If something has changed since I wrote Fluent Forever, I’ll list it here: 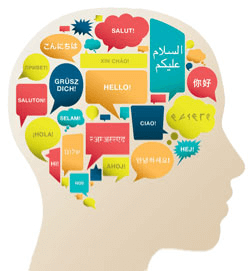